The many forms of social media are like hungry children constantly wanting attention, the price of that attention is the invasion of ones privacy.

As my metaphor I used Ivy League Posture Study (1940’s-1960’s) images,  this involved a large number of participants (freshers)  from many of the big American Ivy League universities who were photographed near naked. They were told the images were to study comparative postures.

According to the New York Times this was not the  intention of the study as they reported at the time of the destruction of some of the photographs in 1995. Aparently few images survive today, many being destroyed when they were found some years later.

Back to Opinion Pieces 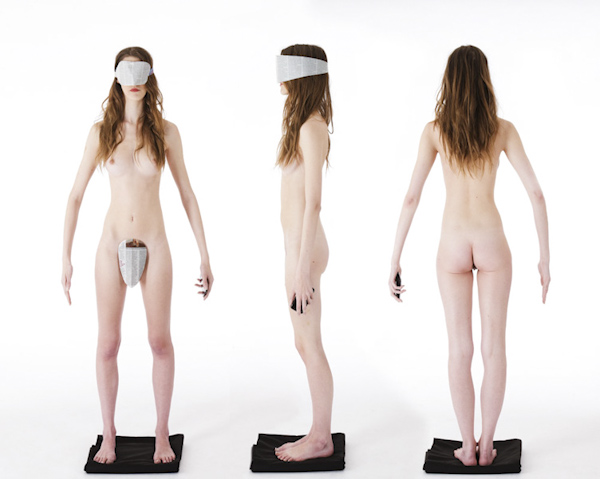